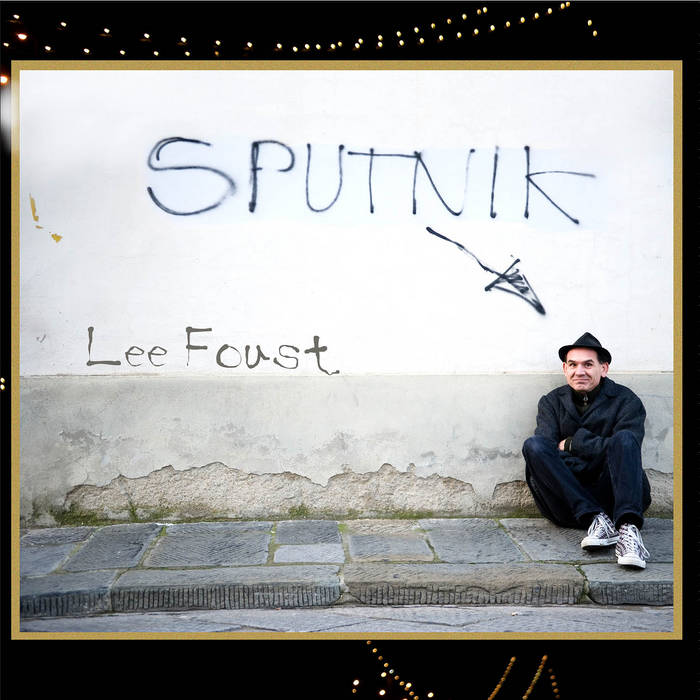 Captain Anarchy stalks the streets of NYC before and after 9/11.

It won’t be difficult to follow me,
the restless poet
of Eighth Avenue
(“dalla Baggina,”)
through streets of white sheets
of wind-blown snow
over borders
‘n’ laborious landlords’ billets
blowing hard but never brooding
never staying long enough in places
to loom over disasters
or entangle his all-stars' laces
in repetitious lamentations
of past appointments kept and disappointments skipped...

He hies instead
down alleyways ‘twixt brick membranes
exploring
,abandoned buildings,
from above: a grid, airy utopias borne aloft;
a mappamundo con-
crete continuum;
an investor’s homestead of applicants;
seeds sown;
flats on their backs
never called home;
the lease we could do
yearly.


He trips he tumbles
leaping green trash-recyclables
from out the snow plow piles
a lush
life luring the low life back
to sleepy east side ease;
(oh, sweet Bohemia
tucked up tight in tenement heaven)

but no!
he does not sleep, he rather
breathes wreathes of black smoke,
his own iron ire aimed at love’s intricacies
‘n’ his tangled tangents of ideology;
his body’s betrayal of white-bread in the bone
,crumbs crumbling,
he drinks a draught off
the Ouzo bottle in which Manhattan floats
and moves off happily towards the lunch counter of his dreams,
his pen itching to scratch out all our hypocrisies
in the Bonbonniere diner.


My illustrious cousin and I,
Fausto Festino, free citizens via our civil hands,
(packing heat)
plastered the streets
with Anarchist propaganda ’till dawn,
shunned our own unholy acts
and saw the monkey’s polka besides!
(so many times!)
Years later, for instance, in a barrage of post-apocalyptic flags
on TV screen news services, at CNN
at seven—film at eleven;

for something drastic has changed
between the composition of this
masked marauder of the poetic line
and today’s post-millennial America, hence
this protracted love-song 'n' its provisional re-inscription
of facts
of thoughts;
the poet older now, the city
younger, or at least less
experienced; frightened perhaps
of its missing shadows, its Ellis Island-forged
strength and all manner of iron ore immigration
immured itself out on the street, in on the date.


On, therefore, down all manner of avenue
to our industrious seventh heaven
then, a bit of song we were seeking, sung
to an old familial tune
with all new choreography. The Greeks
were gone so long
ago, really gone.


But epos, my lad, rears its meandering head and dons its maundering shoes
,even here, in order
to stalk nameless streets ‘tween numbered
avenues of no declared identity. The emptiness
of epos is its key, the giveaway, its lack of a hero its modernity.


Eighth Avenue might seem to you a dismal place to practice poetry
Remarkable in its generic effrontery
on an unremarkable isle
where nobody ever says, “I do”
sublimely mine today and, as such, beautiful.

But i did, do, have to have streets
because my hearth belongs to mommy, the landlady
got the paper on me, the loving leaseholder
—you can’t trust her
though, to love you forever ‘cause a scribe is so much better
at love
in writing
always building bridges ahead or behind
the mill of his redirected memories—you can’t know
that dwarf, our evil and feeble blunders
of innocent affection—
an effervescence
eventually bubbling itself up, up, and away.


We should-a been-a Casanova or a Valentino,
,anarchists of the heart,
or at least their poetic “I”s.
Instead we rented
ancient dogeared tenements
,were largely cowards before the law,
against the wall, rowed
boats in Central Park, drank cocktails on the dock,
watched the rulers rule
with good will and ill.

Then it was Sunday
and they tried to give us a day off.

I will have the leisure, though, to let it rot—a bone
to all those swimmers breaking winter ice
accidentally brave
Titanically challenged by
clumps of Eighth Avenue.


Once bombs went off in basement apartments when we invoked our love
'n' carried our hearts
in precious silver chalices to market,
spent the soldier’s queen of hearts,
the jack o’ diamonds; all other poets’
heads buried in basil pots, in medieval scriptoria,
or floating down the Hebrus happily-ever after.


We thought but words
—singing her name again three times in succession:
“Eurydice! Eurydice! Eurydice!”—
“drank but whiskey
and borrowed but money”
back in a lonely place
too lonely to be able to think but what happened
surely happened, for we have written it
and it was never so sweet as when
we happened to pen the coming of the alternative
to Christ.


As humble and ordinary as Eighth Avenue
shoveled up in grime-collecting snow
—a turquoise February sun—
my heart of hearts becomes again
this long-suffering persona
come home at last
in quasi-total identification with a splinter
of some other, unnamed America
(Eighth Avenue!):
More liquor stores than banks,
God’s Lighthouse’s dim windows
and the precious Bonbonniere
,thick in steam and butter, its cat in my lap
whilst i’s eat.
I’m caught again stalking my own poetic back
doggin’ my own self around
out the mistranslated bath houses, the old folk’s homes, i once owned
the bars and them think tanks:

the avenue always seemed to
expose the lie that we call “home”
—where the hearth and hatred always hide.
Or is it simply
that i dared to love Eighth Avenue more than i was ever able
to love you,
Evelyn?